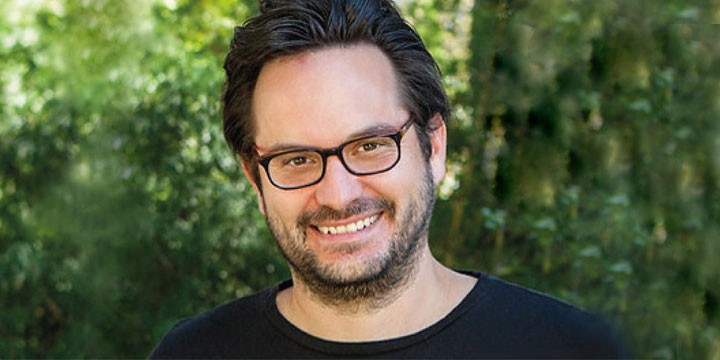 Born in Istanbul to Turkish and American parents, Emre Sahin, is an award-winning film and television director based in Los Angeles, California and Istanbul, Turkey. After studying Television/Film at Emerson College in Boston, Emre moved to Los Angeles and began directing and editing documentary and reality television shows for networks such as ABC, ABC Family, MTV, and VH1. His short film Canta was selected to screen at over 30 film festivals around the world, and won Best Cinematography at the Beverly Hills Film Festival, Audience Choice Award at the West Chester Film Festival, Best Foreign Short at the Fort Lauderdale International Film Festival, and was named the Best Film of 2005 by Turkuaz magazine. The Palm Springs International ShortFest and Rhode Island International Film Festival chose Canta to screen as part of their Best of the Festival, a touring showcase of the festivals' top films. In 2007, Emre and partner Sarah Wetherbee, created, directed and executive produced the History Channel's Cities of the Underworld with Authentic Entertainment, one of the top 5 most watched series in the cable network's history. This led Emre to establish Karga Seven Pictures with partners, Sarah Wetherbee and Kelly McPherson in 2008 where he has executive produced the series How Booze Built America with Mike Rowe for Discovery, Futurescape with James Woods and Alien Encounters for Science Channel, as well as numerous series and specials for networks including History, Discovery, National Geographic, TLC, Travel Channel, ID, Food Network, Cooking Channel, Animal Planet, Weather Channel, and MTV. Emre wrote, directed and edited the feature film 40, shot on location in Istanbul, Turkey, which had its World Premiere at the Toronto International Film Festival in 2011 and won the New Voices/New Visions Special Jury Mention at the Palm Springs International Film Festival for its "energy and stylish direction." His next feature is The Team, a feature film set in the turbulence of today's current social-economical climate in Turkey, as a group of youths from the back streets of Istanbul overcome their personal differences to come together to form a team for a street soccer tournament. Emre is attached to direct Seven Days Waiting for Davis Entertainment and Brad Jensen. The feature,follows a war vet suffering from PTSD, a financial executive contemplating suicide, and a young woman seeking revenge for a past crime. Their lives intersect during a seven-day waiting period following the purchase of a firearm.