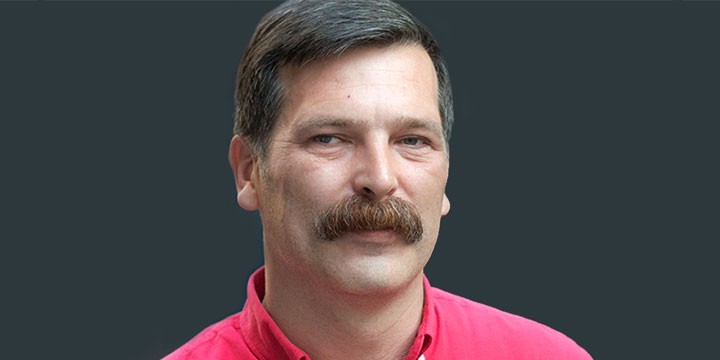 Erkan Baş (born July 14, 1979 in Berlin, Germany) is a politician and academician, who serves as an MP for İstanbul's First electoral district as a member of the Workers' Party of Turkey.

Erkan Baş was born on 14 July 1979 in Berlin, Germany in a Bosnian immigrant family from Yugoslavia. His family name was Jusovic in Yugoslavia. His father was a worker who went to Germany and his mother was a housewife who has been a textile worker for a while.

Erkan Baş completed his primary, secondary and high school education in Istanbul. He graduated from Istanbul University, Faculty of Literature, Department of History of Science. He has completed his undergraduate studies in the History of Science Department affiliated to the Istanbul University Faculty of Literature. He worked as guest lecturer at Istanbul Technical University Department of Humanities and Social Sciences for a while. But he was removed from office by the school administration for defending the rights of the cafeteria workers at the university.

Erkan Baş was a member of the Socialist Power Party (SİP) at a young age, and also has been one of the co-founders of the Communist Party and still assumes various responsibilities in Turkey.

He was active in the Istanbul organization, the secretary of the province of Istanbul, and was included in the Bureau of the Organization and the Central Committee. The party carried out the press statement in Taksim Square in the May 1, 2008 actions. He also participated in student action against obligatory Hijab in Ankara.

At the 9th TKP Congress, Aydemir Güler left his post as president, and Erkan Baş was elected president.

Baş became a parliamentary candidate of the Peoples' Democratic Party for the 2018 Turkish general election. Due to many political issues HDP faced in the post-election period, Erkan Baş moved on to TİP, Turkish Worker's Party with Barış Atay. The two MP's currently represent TİP in the Turkish Parliament.