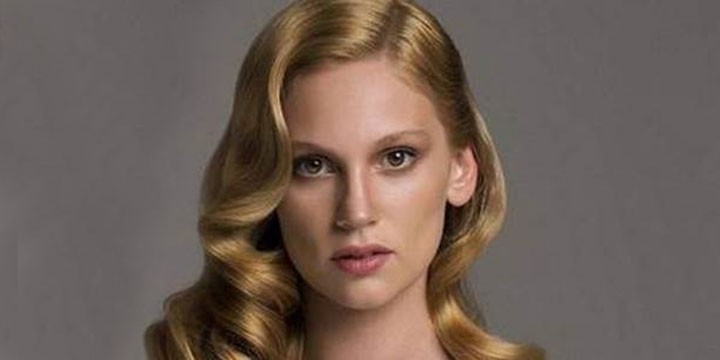 Born 17 August 1989 in Istanbul, Farah moved to the UK at the age of 15. She has Bosnian, Macedonian, Crimean and Iraqi ancestry. She studied French, Media, and Drama in Sixth Form where she received her first award for acting from Theresa May. Her first professional acting experience in theatre was 'Closer' by Patrick Marber with the role of Alice, in Canterbury.

A graduate from University of Kent, Drama and Theatre Studies & French Department, she started her professional career on screen with the record-breaking Turkish TV series, 'Öyle Bir Geçer Zaman Ki', where she was given the opportunity to star as one of the leading roles before she had thought upon a pathway in acting.

After 2 years of experience in the television industry, Farah made her powerful film debut with Turkey's nominee for The Academy Awards, 'The Butterfly's Dream' (2013) where she was highly acclaimed for her performance. The well- known TV series 'Magnificent Century: Kösem' has been sold to 43 countries worldwide and as featured on Netflix, 'Kurt Seyit & Shura' is one of the highly preferred Turkish drama series around the world, being sold to 48 countries.

The song 'Gel ya da git' performed by Farah for the soundtrack of 'Whisper If I Forget' topped the national charts for numeral consecutive weeks. She has been nominated and received many awards for her films, including Turkish Film Critiques Association Awards, one of the most important award ceremonies in the national film industry.

She also attended film festivals as an international jury member with members such as Guillermo Arriaga, Hayet Benkara, Pierre-Henri Deleau, and Nathan Silver. In addition to her achievements, she is a strong supporter of WWF, HeForShe campaign and Amnesty International Turkey.