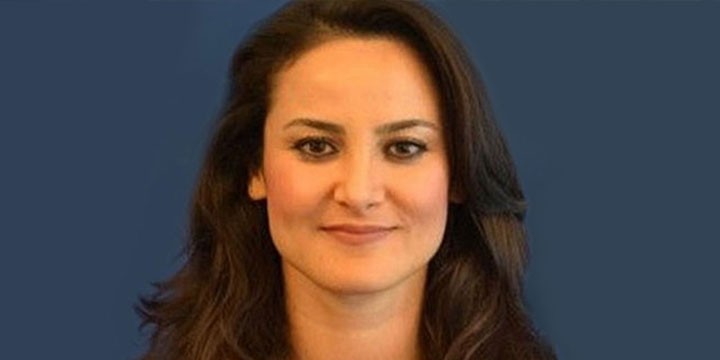 Gönül Tol is the founding director of the Middle East Institute’s Turkey program and a senior fellow for the Frontier Europe Initiative. She is also an adjunct professor at George Washington University’s Institute for Middle East Studies.

After three years of field research in Germany and the Netherlands, she wrote her dissertation on the radicalization of the Turkish Islamist movement Milli Gorus in Western Europe.

She was also an adjunct professor at the College of International Security Affairs at the National Defense University. She has taught courses on Islamist movements in Western Europe, Turkey, world politics, and the Middle East.

She has written extensively on Turkey-U.S. relations, Turkish domestic politics, and foreign policy and the Kurdish issue. She is a frequent media commentator.