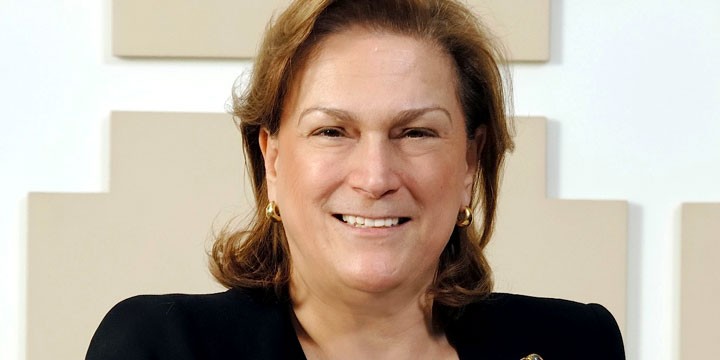 Guler Sabancı (born 1955) is a third-generation female member of the Sabancı family, and currently the chairperson of the family-controlled Sabancı Holding, the second-biggest industrial and financial conglomerate of Turkey. As of 2014, she is listed as the 60th most powerful woman in the world by Forbes.

Guler was born the daughter and first child of Ihsan Sabancı and his wife Yuksel in 1955 in Adana, Turkey. After finishing high school at TED Ankara College in Ankara, she was educated in business administration at Boğaziçi University in Istanbul.

In 1978. She started her professional career at LasSA, a family-owned tire production company in Kocaeli Province. She was then appointed general manager of KordSA, a position she held for 14 years. Later, Guler Sabancı became a member of the board of directors at Sabancı Holding, heading the tires and reinforcement materials group, as well as having responsibility for human resources.

Güler Sabanci is the chairwoman and managing director of Sabancı Holding, one of the leading and most reputable business groups in Turkey. She started her career at the tire manufacturing company of the group and held various roles at the other group companies.

Ms. Sabanci is the Founding President of Sabancı University and also acts as chairman of the and chairman of the board of trustees of the Sabanci Foundation, the leading private foundation in Turkey. She is the first and only female member of European Round Table of Industrialists (ERT).

In 2012, Sabancı was appointed a member of the board of United Nations Global Compact, the UN's highest-level advisory body involving business, civil society, labour and employers organizations.

As of 2014, she is listed as the 60th most powerful woman in the world by Forbes.