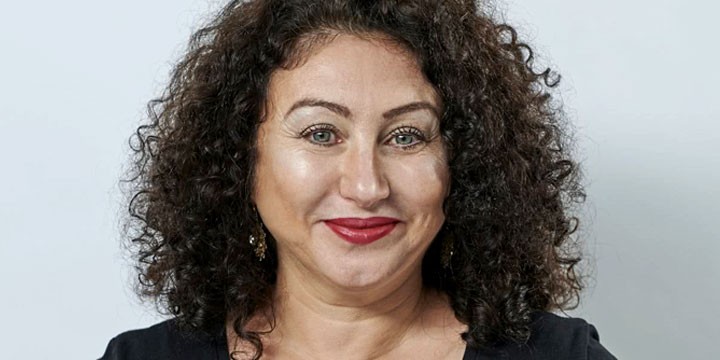 Güzin Kar is a Turkish-Swiss screenwriter and film director. In her youth, she was a member of an action theatre group, a squatter, and a temp at a women’s shelter.

After studying German Literature at the University of Zurich, she attended the Film Academy Baden- Württemberg in Ludwigsburg, Germany, from which she graduated in 1999. Since then, she has been working as a screenwriter and film director in Switzerland and Germany.

She writes books, columns and stage plays. Her films have received numerous awards such as the Swiss Film Award, the Academy Award-qualifying Grand Prize at Indy Shorts, the Directing Award at the Max Ophüls Festival Saarbrücken, and twice the Script Prize of the Swiss Society of Authors SSA.