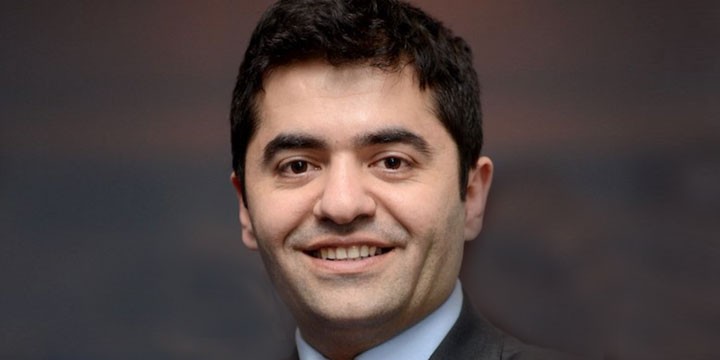 Ibrahim Dogus is a businessman and entrepreneur owning and running three small businesses, employing over 60 people in the UK. Dogus grew up in London as part of a working class family. From the age of 15, he started working as a waiter, going on to work as an assistant manager at a restaurant, a community outreach worker, and later a publisher. At the age of 23, he set up his own business. He has been a community organiser and campaigner for the Labour Party since he was 19 years old. As a community activist in the UK for many years, Doguse supported communities originating from Turkey and neighbouring countries. He was Chair of a national Kurdish/Turkish charity; the founder and publisher of the Lambeth Life newspaper the founder and director of the Centre for Turkey Studies (CEFTUS); founder of the Telgraf newspaper, London Kurdish Films Festival, SME4Labour , founder and director of the Centre for Kurdish Progress and British Kebab Awards. Dogus has worked for Haringey Council, promoting community and cultural interests, within their Library Services department. He has been a member of Independent Advisory Group (IAG) for Hackney Police and a member of the Equalities Commission for the GLA during Ken Livingstone’s London mayoralty. He also worked to raise funds order to establish and run several football leagues, with over 30 football teams in North London. He did this for four years between 2004 and 2008. This formed part of larger a sporting strategy to reach out to socially disadvantaged youth and young people not in employment, education or training, as a means to use sport to help tackle the complex issues of anti-social behaviour, drug addiction and crime. He holds an MA degree in International Studies and Diplomacy from the School of Oriental and African Studies and a BA in Politics from the University of Greenwich. He has recently been elected as a Labour councillor for Bishop’s Ward in Vauxhall where he saw a fantastic outcome at the local elections, with each ward in the constituency returning a full roster of Labour councillors.
Tweets by ibrahim_Dogus