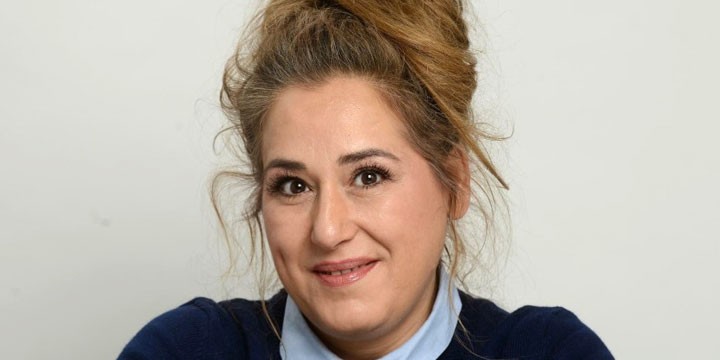 Ida Nuna Baydar, born in 1975 in Celle, is a German comedienne, actress and social influencer.

In December 2011, she released her first videos in the genre of social criticism on YouTube with the help of her art figures Jilet Ayse and Gerda Grischke. After breaking through the million-click limit, in 2014 she developed her first full-length comedy program. Since then, she appears in various cabaret and comedy programs on television and plays in her role as Jilet Ayse in various Internet formats

Baydar gives lectures at universities, foundations, institutions, academies, offices, clubs and career events for young professionals on self-realization, education and motivation. She presents the variety of her own professional life and tells about her CV filled with corners and hurdles. It aims to motivate young people and give them tips for their future career.

2016 - Golden broom, cabaret prize Stuttgarter Besen of the SWR, the city of Stuttgart and the Renitenztheater Stuttgart