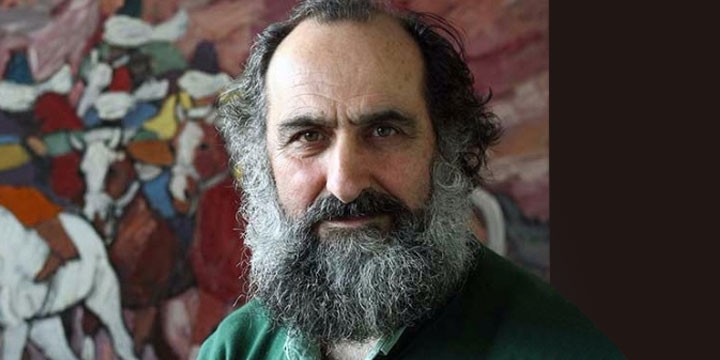 Born in Artvin Arhavi in 1948, Ilhami Atalay graduated from Istanbul State Fine Arts Academy in 1972. In the same year he won a residency scholarship and worked in painting and wall carpeting fields at the Berlin State Academy of Fine Arts and Applied Arts Academy between 1973 and78. In 1975, in France, in 1976, in Switzerland and in Spain, in 1977, in England, he conducted research and examination of painting, textile, and wall carpet fields.

He returned to Turkey in 1978 and worked in various state institutions for compulsory service. Between 1981 and 1983 he worked as a freelance carpet Designer in Isparta. In 1983 he returned to Istanbul and started painting. In 1984, he opened the İlhami Atalay Art Gallery in Sultanahmet and started to raise students. Then he formed the dynamism group.

Some of the works of Atalay, who participated in many exhibitions organized in Turkey and abroad since 1963 and continued to work in his Gallery, are exhibited in Special Collections.

International exhibitions and competitions he attended: