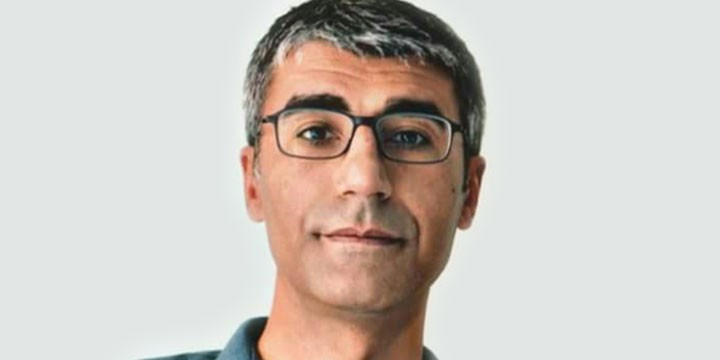 Ilhan Sami Comak was originally arrested in 1994 as a 22-year-old geography student at the University of Istanbul. He was charged with starting a forest fire and of being associated with the banned Kurdistan Workers’ party, charges he denied and to which he confessed only under torture.

Despite evidence of his innocence, and despite a series of failed or constantly postponed appeals, he is still in prison on the basis of that same confession. While in prison, his sentence was extended after the events of 2016, the failed coup and the ensuing repression. There seems to be little prospect of his release in the near future.

Despite his 26 years of prison, Comak has produced several volumes of highly regarded poetry, the last of them winning the prestigious Sennur Sezer prize in 2019.

On 3 February 2020, a packed audience attended an event at the poetry café at the Poetry Society, organised by Exiled Writers Ink and Norway PEN, dedicated to Comak’s poetry and fate. - The Guardian