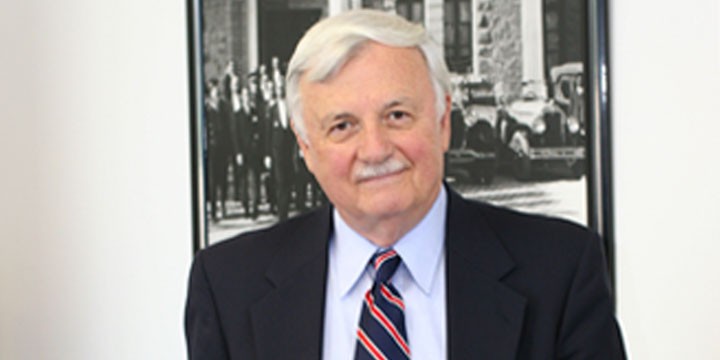 Kaya Tuncer established ESBAS in 1989 and embarked on the development of the Aegean Free Zone. During 22 years of perseverance, he created one of the world’s leading industrial parks where 170 domestic and international companies are engaged in manufacturing and trade and 19,000 people are employed.

ESBAS has an annual trade volume of more than $4 billion USD, and employees receive all modern employee benefits.

Kaya Tuncer also founded Space Camp Turkey, one of three space camps in the world, which has brought together more than 185,000 young people from 55 countries. His Global Friendship Through Space Education foundation has provided more than 7,500 scholarships to students from 40 countries to attend Space Camp Turkey.

Kaya Tuncer also made charitable contributions to improve the lives of Izmir residents. These include the gymnasium for the youth of Gaziemir, a women’s shelter in Gaziemir, a substantial contribution toward the construction of a guesthouse by KITVAK (Bone Marrow Transplants and Oncology Research and Development Foundation) and financial contributions to Izmir EXPO 2020. Kaya Tuncer was also given numerous awards throughout his business life.

Kaya Tuncer passed away on January 7, 2012, at his home in Los Angeles, surrounded by his family.