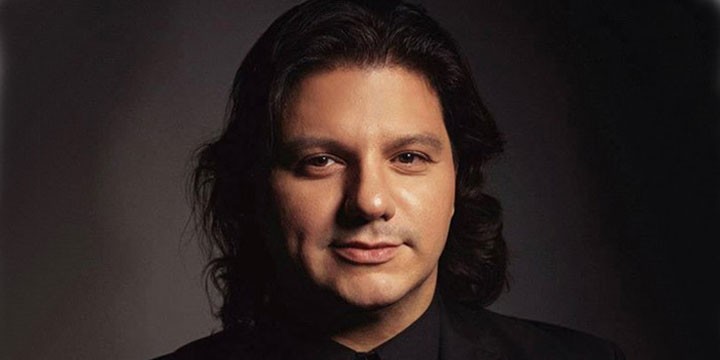 Ramazan Kubat (born 4 October 1974 in Antwerp, Belgium), also known as Kubat, is a Turkish folk singer and composer distinguished with his particular style and his applied use of electronic instruments in his songs.

Kubat was born in Antwerp in 1974. His father was a Turkish Alevi and his mother is a Sunni Turk origin from Emirdag-Karacalar village. His uncle is a Hafiz in the same village. He is now based in Turkey since over a decade, he was advantaged by the opportunities and outlets his talents found already at a very early age.

He started to play his father's "cura" (a smaller version of bağlama) at the age of five, he sang in a restaurant at age eight and was even admitted in his teens into a 300-member church choir as its only Muslim member according to his web site. His family has an artistic background: his uncle Şemsettin Kubat is an important poet of Turkish folk literature who is based in Emirdag.

Based principally in Turkey as of the end the 1980s, Kubat released his first album, carrying the same title as his screen name, "Kubat", in 1996. Nine other albums, each presenting particular characteristics, have been released by Kubat. These are;

His efforts for combining the traditions with international and novel elements were consecrated in a huge concert in 2002, orchestrated by René Giessen, titled "Anadolu Gunesi" (Anatolian Sun) and held in Istanbul Lutfi Kırdar Convention and Exhibition Center.