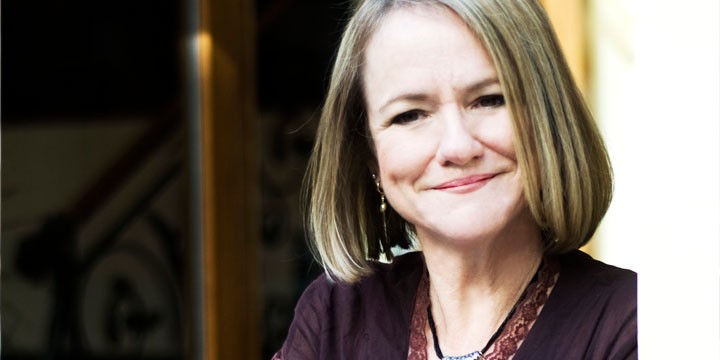 Leslie Bates is a Turkish American film producer. She was born in Los Angeles and is an American with dual American and Turkish citizenship. It was while she was in Rome that she began her career in the arts, first in music and theatre. After a couple of years there, she moved to writing and the production side of entertainment in San Diego after getting a degree in Marketing and English Literature from San Diego State.

After she received her JD from Lincoln Law School of Sacramento in 1985 she moved to Diyarbakir, Turkey, as a civilian contract specialist for the American government. She married her first husband, Turkish Air Force Officer Veysel Sevinc, and became a Turkish citizen at that time. Over her 15 years in Turkey, she taught English and contract law, she also represented American companies in the military market, and repaired helicopters for the Turkish Army.

She also worked as a legal and technical consultant for several Turkish and American companies, including Etap Holding (previously Coca Cola Turkey) of Izmir and Allied Signal of New Jersey. Veysel died after a heart attack in 1998, leaving her a widow with two children, David and Sarah.

Leslie married Aclan Bates, an actor and director with the Turkish National Theatre. In 1999, Aclan and Leslie decided to try life in the States and moved to Los Angeles, and into the American entertainment industry. Both immediately enrolled at American Film Institute, Leslie in the screenwriting program, and Aclan in Directing. They were divorced in 2009.

Leslie's latest project was the film, Broken Angel, based on Chicago novelist, Tulay Pirlant's Ruzgarli Sehir, shot in Los Angeles. This film is the first Turkish-American production of a popular feature film portraying Turks and Turkish Culture in a positive way.