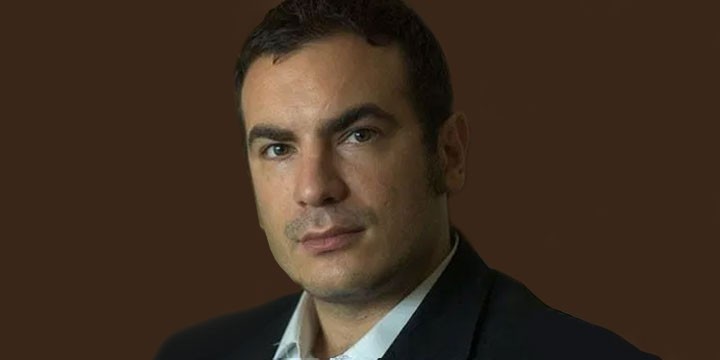 Perinçek was born on September 19, 1978 in Istanbul to Şule and Doğu Perinçek. He is fluent in English, German, and Russian.

Perinçek is most widely known for his work relating to the Armenian Genocide. He asserts that "tens of thousands" of previously unknown Soviet documents related to the Armenian Genocide have been declassified since the 1990s, citing examples from the State Archive of the Russian Federation such as telegrams from Polikarp Mdivani and A. Ioannisyan to Joseph Stalin, a report from the People's Commissariat for Foreign Affairs to the Politburo, internal memos from Stalin to Vladimir Lenin and Georgy Chicherin, as well as other documents.

Elövset Ağalarov, a former independent Azeri MP, current director of Azernashr, and personal friend of Perinçek, described him as a "very valuable researcher" to the Turkish people.

Writing Perinçek published Армянский вопрос в 120 документах из российских государственных архивов (120 Documents in the Russian State Archives on the Armenian Question), a book about his research, in 2011. He is also known to write on the subject of politics.

Perinçek was detained for suspected links to the shadow organization Ergenekon on August 19, 2011 and formally arrested during the early hours of August 22, 2011 by a ruling made by Istanbul's 12th High Criminal Court. He was incarcerated at Silivri Prison; and on 5 August 2013 he was sentenced to six years in prison.