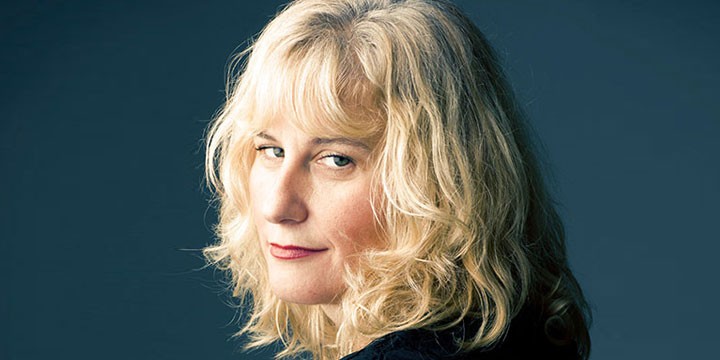 Meltem Arikan, born on January 7, 1968, in Ankara, is a Turkish author and playwright who has dedicated her life to write against Patriarchal system and to fight for freedom of speech and expression. Arikan is known by her sharp critique of society and fearless and outspoken voice in all her novels, plays, poems and articles.

Arikan’s first short stories and essays were published between 1992 to 1995 in various literary journals. Her first novel was published in 1999. Her fourth novel Yeter Tenimi Acıtmayın (Stop Hurting My Flesh) was banned in early 2004 by the Committee to Protect Minors from Obscene Publications. The ban was lifted after had fight and Arıkan has been awarded with “Freedom of Thought and Speech Award 2004” by the Turkish Publishers’ Association.

Arikan has written 7 novels, 1 book of research and 3 plays. She has received several awards and was short-listed for the Freedom of Expression Award in 2014 by Index on Censorship for her play ‘Mi Minor’ which the Turkish authorities claimed was a rehearsal for the Gezi Park demonstrations in 2013. Their subsequent hate campaign, fuelled by state sponsored media, forced her to leave Turkey to start living in the UK.

Since 2011 her articles are being published in various web sites in different countries including, News Junkie Post, Index on Censorship on a regular basis on digital world, censorship, woman rights, child abuse, defending freedom of expression.