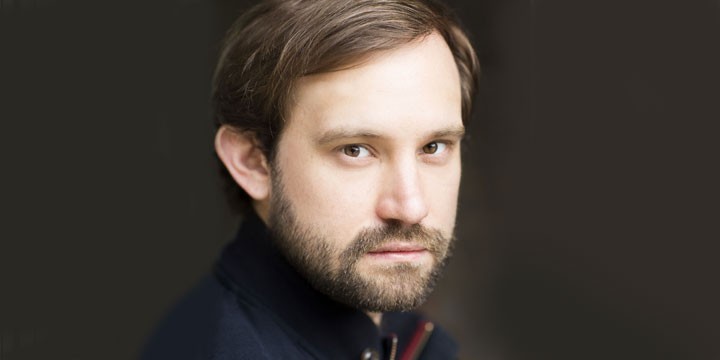 Osmanoglu was the winner of the 2009 "Amused Moose Laugh Off", runner-up in "So You Think You're Funny" in 2009, and member of sketch trio "WitTank", which featured on the BBC Three stand up and sketch series Live at the Electric.

He also made an appearance in Russell Howard's Good News. He appeared in "Flat TV", a short online comedy series for BBC Three, with flatmate Tom Rosenthal. Recently, he has done stand-up shows, titled "1000% Awesome" and "Ottoman Without an Empire", appearing at the Edinburgh Festival with both, as well as many gigs throughout the UK & Europe, and also in California.

In 2015, he visited Turkey, the home of his ancestors, for the first time. During his stay he visited the Dolmabahçe Palace where his grandfather Şehzade Cengiz Nazim was born. He also held three different standup comedies that were well received by the Turkish audience.

Osmanoglu's father, Mehmed Ziyaeddin, is an Imperial Prince of the Ottoman Empire and a member of the non-reigning Imperial House of Osman. His mother is of Englishorigins.

His Imperial Highness The Prince (Sehzade) Nazım Ziyaeddin Nazım Osmanoğlu, Imperial Prince of the Ottoman Empire, Member of the House of Osman

Osmanoglu is 16th in line to become the Head of the Imperial House of Osman. The Ottoman Empire was succeeded by the Republic of Turkey in 1923 after the monarchy was abolished the previous year; the members of the royal Ottoman (Turkish: Osmanlı) family were initially exiled to Europe. Osmanoglu uses his everyday nickname "Naz" and his last name (without the modern Turkish diacritic ğ) as his personal, professional, and stage name, being known simply as Naz Osmanoglu.