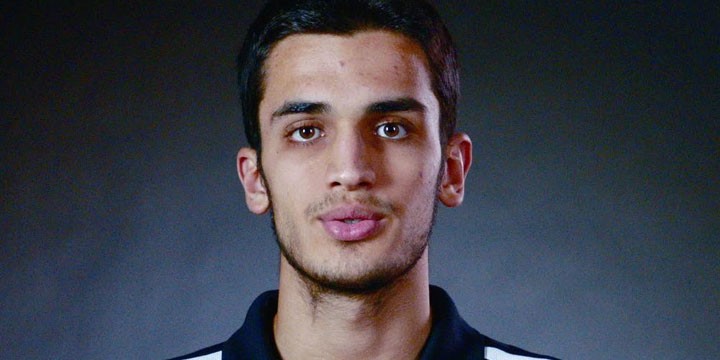 Ömer Faruk Yurtseven (born June 19, 1998) is an Uzbekistani-born Turkish basketball player for the NC State Wolfpack. Standing at 2.13 m (7 ft 0 in), he plays the center position.

He was selected to the Best Five of the 2014 FIBA Europe Under-16 Championship. He was also invited to Jordan Brand Classic.

On March 20, 2015, he played his Euroleague debut against Emporio Armani Milano and scored 2 points in 1 minute 4 seconds.

On October 5, 2015, he played against Brooklyn Nets at the Barclays Center in Brooklyn, New York. He had 8 points 7 rebounds with one block in 15 minutes, 18 seconds of play in a win over the Nets. He would become the youngest player in the history of the game to play in the NBA in the preseason at 17 years old.

During an Under-18 competition, Yurtseven recorded a double-double of 91 points (scoring more points than his entire competition), making 34 out of 49 shots (including five three-pointers) and 28 rebounds in a 115-82 over Eylul Basketbol Ihtisas.

On February 15, 2016, he left Fenerbahçe stating that he needed more playing time. On May 16, it was announced that Yurtseven would be playing collegiate basketball at North Carolina State University. However, due to his previous exposure with playing for Fenerbache in some professional games, the NCAA decided to suspend him for the first nine games of their season (around 30% of the current schedule), as well as require him to donate $1,000 to a charity of his choosing in exchange for him to be fully eligible for playing time moving forward. After fulfilling his suspension, he'd return to the court on December 15 in a win against Appalachian State University.