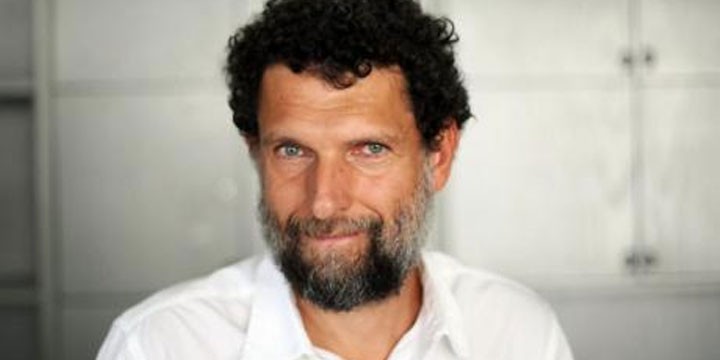 Osman Kavala (born 1957 in Paris) is a Turkish businessman and philanthropist.

Kavala attended Robert College in Istanbul and studied Economics at the University of Manchester. In 1982, after his father's death, he took over the family-owned enterprise Kavala Companies. Since 2002, he has spent much time working for the charitable foundation Anadolu Kültür, of which he is the chair. Anadolu Kültür runs cultural centers in underdeveloped regions of Turkey and fosters cultural cooperation with countries of the European Union.

Kavala is also known to be a sponsor of Amnesty International. On October 18, 2017 he was arrested without charge when he returned from Gaziantep (where he had met staff of the Goethe-Institut) to Istanbul Atatürk Airport.

Some days after that, the newspaper Daily Sabah, close to the Erdogan government, accused him of being a "business tycoon with a shady background" and having contacts to the "Gulenist Terror Group" (FETO). President Erdogan singled Kavala out for criticism, saying “The connections of the person they call the ‘red Soros of Turkey’ are coming to light”, and accused Kavala of being responsible for the Gezi Park protests, and of the "transfer of significant funds to certain places".

German politician Daniel Cohn-Bendit, in a public letter to Osman Kavala on 29 March 2018, wrote "I try to understand the reason behind your arrest, but I cannot apprehend it. (...) It is difficult to conceive the reason behind it. (...) I am convinced that democracy will triumph, and we will soon be able to toast to our common future by the Bosporus. I am waiting for you in Frankfurt".

As of November 2018, the prosecution has yet to file a criminal indictment against Kavala after more than a year of imprisonment.