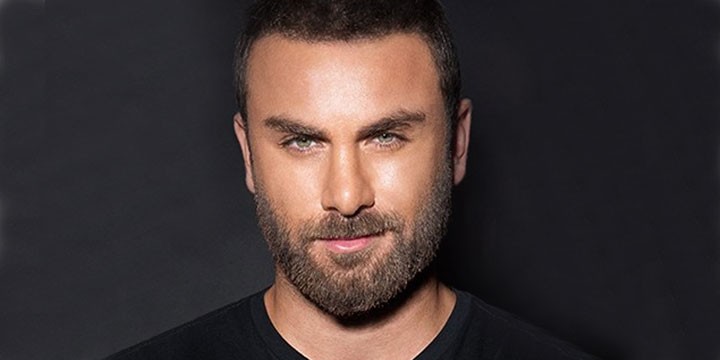 Peyman Umay is a Turkish-American actor and a fashion designer. He was born in Mersin, a town on the Mediterranean coast of Southern Turkey, to a banker mother and an engineer father. He has a younger sister who teaches English. Umay's acting debut was on some TV commercials during his modeling years in college right after moving to Istanbul, Turkey where he had completed his bachelor degree in engineering.

Meanwhile, Umay decided to pursue one of his childhood desires, a fashion career. After a promising liaison with 2 fashion houses in Europe, he moved to the U.S. in 2007. In 2011, Peyman started his own line of menswear in New York City. In a short period of time, Peyman Umay designs were already being celebrated by very affluent people of the country from Hollywood to Sports. While establishing an award-winning career in fashion, he directed his studies to another big passion of his, acting. Peyman attended New York Film Academy, 'Acting for Film' program where he developed his acting skills and stage work, culminating with his final project performance as "Eddie" in Sam Shephard's "Fool For Love".

Having to creative direct his fashion brand and focus on his acting career at the same time, Peyman's weeks and weekends were spent in between acting workshops, auditions, fashion shoots, movie sets and runway shows. While still in school, He began auditioning for movies and landed roles in 2 short films.

Upon graduation from New York Film Academy beginning of 2016, Umay started his professional acting career appearing in his first feature movie Fairy Tale of New York (2017), as one of the leading characters. He went on to get a supporting role in another feature film Sleep of Love, Ask Uykusu (2017). Peyman spends his time in between Aspen, New York, and LA; running his fashion brand and working on his upcoming movie projects in an effort to build an acting career as respected as the one in fashion.