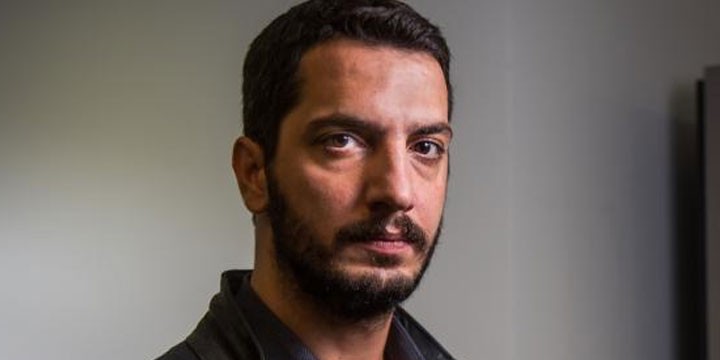 Veysel Ok is a leading free speech and press freedom lawyer from Turkey.

He started his career working as a lawyer for the now-defunct Taraf newspaper. In 2018, he co-founded the Media and Law Studies Association (MLSA), which provides pro-bono legal support to writers and journalists who have been subjected to intimidation, surveillance, smear campaigns and legal harassment.

Ok has also defended Ahmet Altan, the novelist and Deniz Yücel, the Die Welt correspondent. Ok applied to the Constitutional Court and then to the European Court of Human Rights on behalf of journalist Şahin Alpay and the writer/academic Mehmet Altan and was instrumental in their release.

He said, “Previously, judges could hold varying opinions. There was a possibility of being tried by judges who valued freedoms. But now all members of the judiciary come in a single color. We see the judges serving at the Criminal Judgeships of Peace. They are deaf to defense statements or objections. Where the loyalties of these judges lie is clear. Nothing changes the result, because the decisions are pre-ordered. Either, those in power give orders to the judicial authorities before the investigation, or attack the defendant via the government press.”

The trial against Veysel Ok is ongoing. However, undeterred, he continues to defend his clients, nine of whom are journalists currently imprisoned for their criticism of the government, including Kurdish journalists İdris Sayilgan and Nedin Türfent.

Veysel Ok is one of the shortlisted candidates for the Lawyers for Lawyers Award 2019.