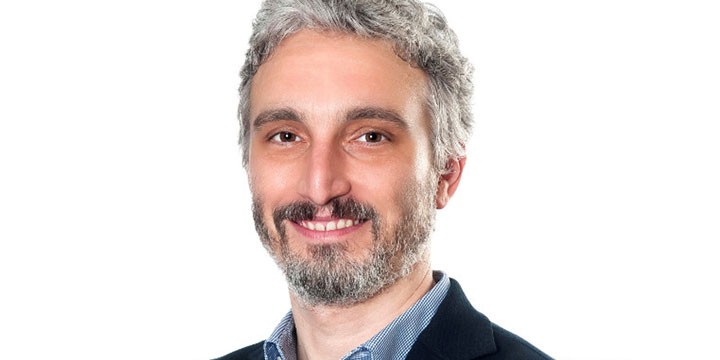 Yigit Aksakoglu is an NGO professional working on rights-based approaches to early child development.He graduated from St. Joseph High School in İzmir in 1994 and continued his education at Yıldız Technical University graduating as a Civil Engineer. During his university studies, Yigit Aksakoglu, started his NGO activities through active involvement in AEGEE (Association des Etats Generaux des Etudiants de L’Europe). His line of work was on European integration, youth participation and good governance. After his graduation from Yıldız Technical University (Istanbul), he continued his post graduate studies at London School of Economics on “NGO Management and Development in Developing Countries”. He worked at TESEV (Turkish Economic and Social Studies Foundation) and Istanbul Bilgi University’s NGO Training & Research Center professionally. Between 2003 and 2008, he lectured on “Advocacy and Influencing Policy” and “Project Management”. He also published two books in the same period, titled “Advocacy and Influencing Policy” and “Preparing Project Proposals for NGOs”. Since 2011, he has been working as a consultant and later as the official representative of Netherlands based Bernard van Leer Foundation, working for children aged between 0-3 yrs., in the fields of early childhood development, well-being of mothers and supportive and safe city planning and development. Yigit Aksakoglu is married and has two children.