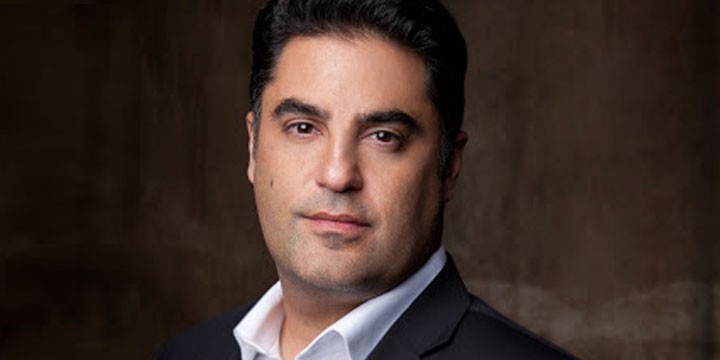 Cenk Kadir Uygur (born March 21, 1970) is a Turkish-American progressive political activist, businessman, columnist, and political commentator. Uygur is the main host and co-founder of The Young Turks (TYT), an American liberal political and social commentary program. Before beginning his career as a political commentator, he worked briefly as an associate attorney in Washington, D.C. and New York City. As a young man, Uygur supported socially conservative views, criticizing abortion, affirmative action, and feminism. However, he currently identifies as a progressive.

Uygur created the talk show The Young Turks with the goal of starting a liberal political and entertainment show. It launched on February 14, 2002. It later became a success online, and aired on the Sirius Satellite Radio network. The Young Turks claims to be the first Internet video news show and states that it is now the largest online news show in the world.[when?] Collectively it has amassed over seven billion views on YouTube, and over three million subscribers. Video of the show is streamed daily on its website and is available as a podcast.

In addition to hosting TYT, Uygur appeared on MSNBC as a political commentator. From January to June 2011, he hosted a weeknight commentary show on the network; Uygur was replaced by Al Sharpton. After leaving MSNBC, he secured another weeknight commentary show on Current TV, which aired from December 5, 2011 to August 15, 2013. From 2012 to 2013, Uygur was the chief news officer at Current TV, succeeding Keith Olbermann.