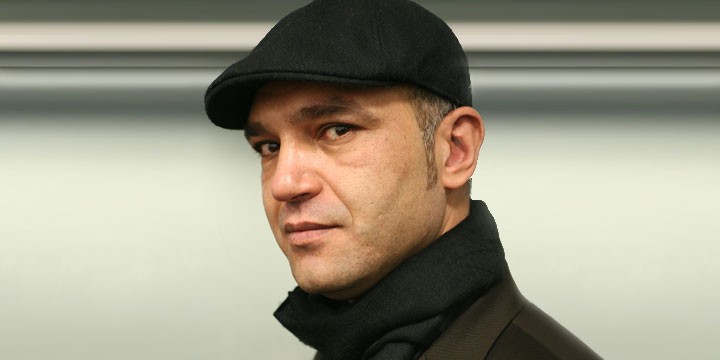 One of the pioneers of Turkish broadcast media in Europe, Sabri Ucar Caliskan is a director with a background in drama and theater.

Caliskan’s career in Germany over the past 20 years includes directing and producing TV programs and theater plays for the Turkish expats in Europe. His professional experience involves direction, production and top management positions of various literature and culture programs at Duzgun TV, TV Turk, Kanal 7 and EuroTurk.

In addition, he runs his own production company, MEDDAH, offering various media consulting services to the international Turkish communities. Among programs that brought him fame is the StarTurk Singing Contest which was a first for the Turkish communities in Germany.

He has starred in many commercials on Turkish-German TV. He has also directed and produced various music videos for up-and-coming talents in the Turkish community in Germany.

Sabri Ucar Caliskan is recognized for his ability to present the authenticity of the rich cultural heritage of Anatolia, focusing specifically on the preservation of Turkish blues and folk music. Accordingly, his body of work is composed of programs that highlight the folklore and philosophy of the various ethnic groups in Turkey.