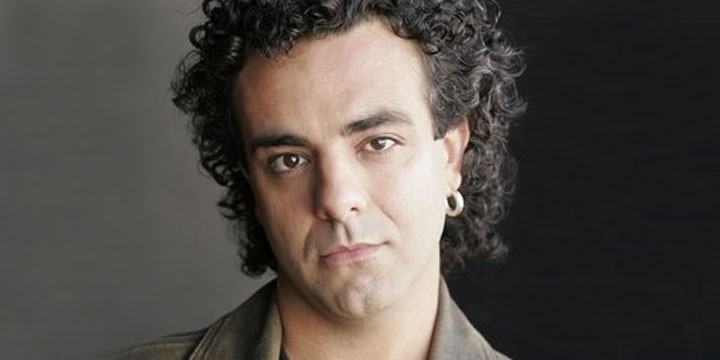 AFI graduate Aclan Bates is a Turkish-American film director, who divides his time between Los Angeles, California and Ankara, Turkey via various projects including an acting school and playhouse.

Aclan is currently developing an incubator platform within the Performing Arts sector for emerging and established startups and entrepreneurs who work both in front of or behind the camera within the entertainment industry including film, television, screenwriting, theatre, dance, and music.

He is also a working actor/director in the National Theatre of Turkey and has an extensive stage and theater background, all of which provide the perfect backdrop for this new and exciting project.

The incubator will be based in London and will serve startups from throughout Europe and the United States, while serving as a bridge between Hollywood, London and Turkey.