Join us in drawing attention to the DEFAMATION and BLACKLISTING of celebrated TURKISH EXPATS with "AGENT-TERRORISTS" smear campaigns, carried out to undermine the EMPOWERMENT of TURKS.

Over the past 40 years, Turkish Expats around the world are constantly targeted, attacked, slandered and insulted for contributing to Turkish causes, diplomacy and solidarity.

Beginning with the assassination of Turkish diplomats in the '70s by ASALA, threats, and attacks on Turks have increased, if not transformed into defamation campaigns.

Most recently these attacks are performed as smear campaigns against internationally famous Turkish Expats, defaming them as Agent-Terrorists.

Financed by FETO and armed by the PKK, an anti-Turkish network diligently targets and labels Turkish Expats that empower Turks, in ways that make it difficult for them to receive government protection both in Turkey and in their host country, thus crippling their survival.

Sadly, the problem compounds when the friend & family network of the targeted individual is targeted, blacklisted and slandered as "supporting agents" as well.

In such cases, the individual's support network generally shies away from fully defending their loved ones, as it is extremely difficult to fight the ‘Agent-Terrorist’ libel in a foreign country, especially as an expatriate.

Bribing and blackmailing, the anti-Turkish propaganda routine ignores the fact that no expat in their sane mind - let alone a celebrated individual in an expat community - would neither dare, nor consider or has the luxury to commit such an act of treason.

Every expat knows that their survival in a foreign land is built on being accountable to both countries. Expatriates are monitored closely by their host country and live under special conditions that do not allow them to jeopardize their citizenship.

It seems that the Human Rights Watch is the single one entity that can inform the Turkish Government of the conditions that Turkish Expats live under.

In addition, we believe that the United Nations also needs to be informed of the death-threats and insidious defamation acts against Turkish intellectuals carried out at such a large global scale.

We believe that receiving a benchmark of 600 votes will propel us to gain international recognition to this cause. Please join us to prevent unlawful imprisonment cases of celebrated Turkish Expats in Turkey. 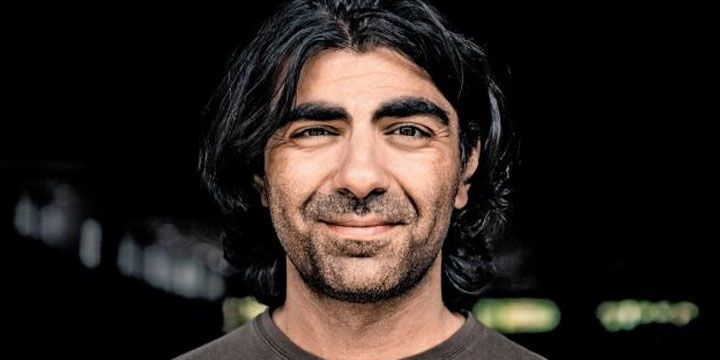 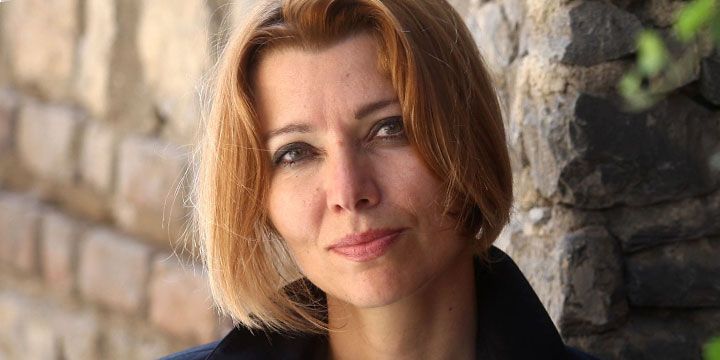 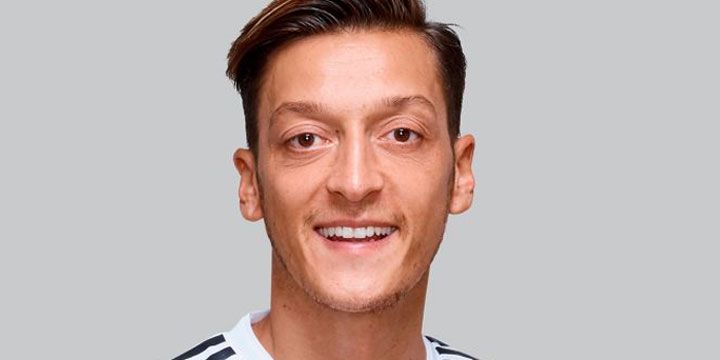 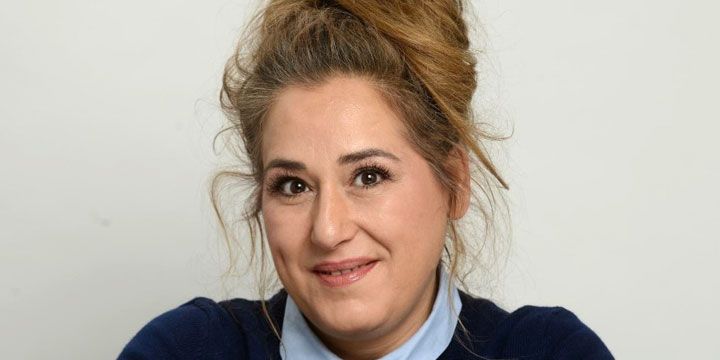 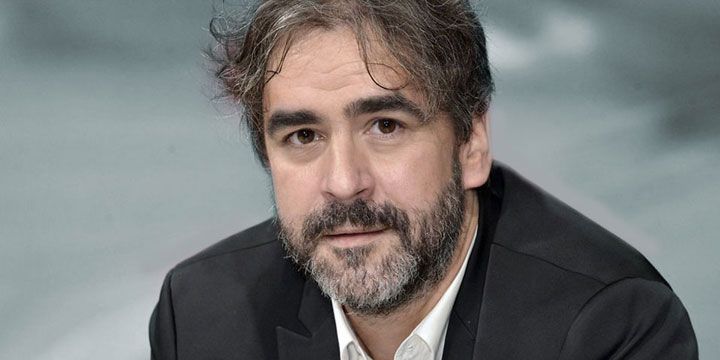 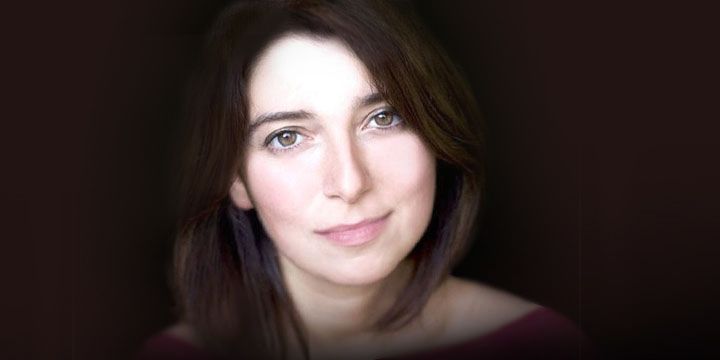 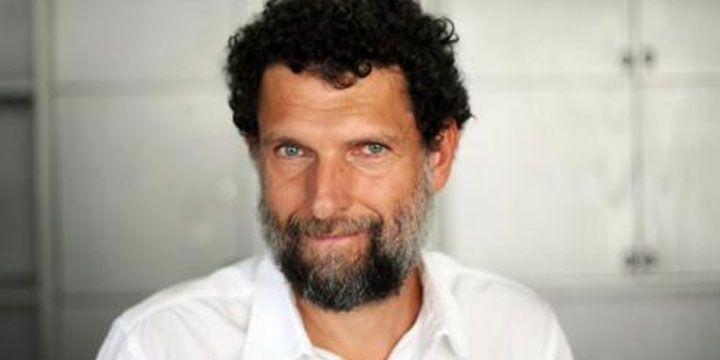 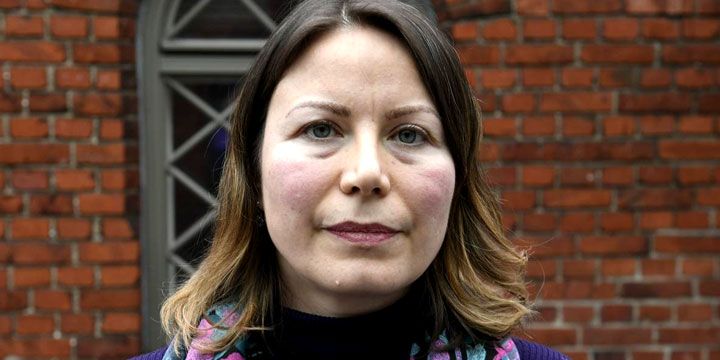 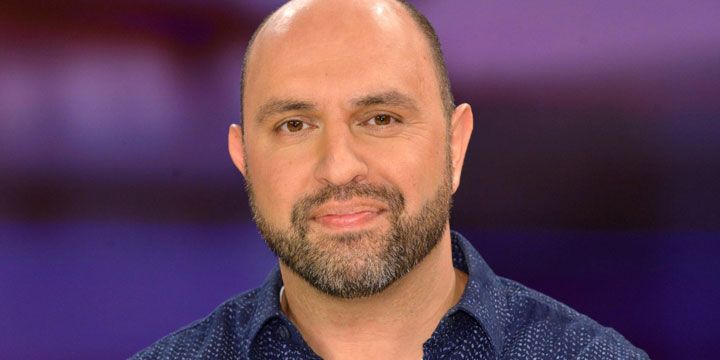