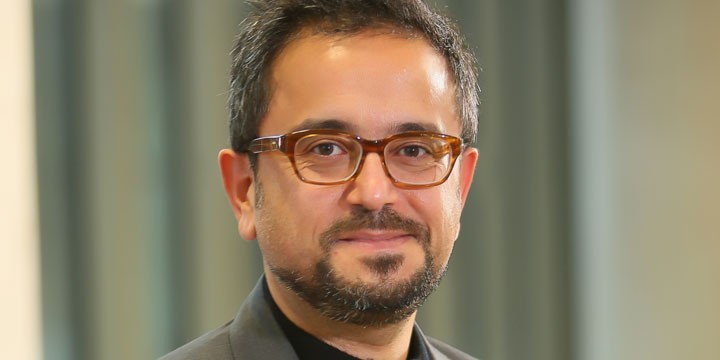 Ali İhsan Sabancı (born 1969), a member of the Sabancı family in third generation, is a Turkish businessman.

He was born 1969 in Adana, Turkey as the third child and youngest son of Şevket Sabancı (1936). Between 1987 and 1991, he was educated in political science and economics at Tufts University in Medford, Massachusetts, United States. He worked then in Morgan Stanley & Co. Inc. for two years as a financial analyst. Ali attended Columbia Business School in New York City from 1993 to 1995, earning a master’s degree in international finance.

Returned to Turkey, he worked in a branch office of family-owned Akbank. In 1997, Ali was appointed to head of projects department in the Sabancı Holding, Turkey’s second-biggest industrial and financial conglomerate, and became in June 2001 head of strategy and business development department. Well experienced, he left the family-controlled business by the March 2004, shortly before the death of chairman Sakıp Sabancı to join Esas Holding, which was founded by his father and he has a 25% share of.

Currently, he is the chairman of Pegasus Airlines, Desas (commercial vehicles rent) and Esaslı Gıda (food), and board member of some other group companies.

He is married to his schoolmate from university years, Vuslat Doğan Sabancı, daughter of media mogul Aydın Doğan and vice president of Newspaper Hürriyet. They have two sons, Şevket Emrecan and Kaan Ali.