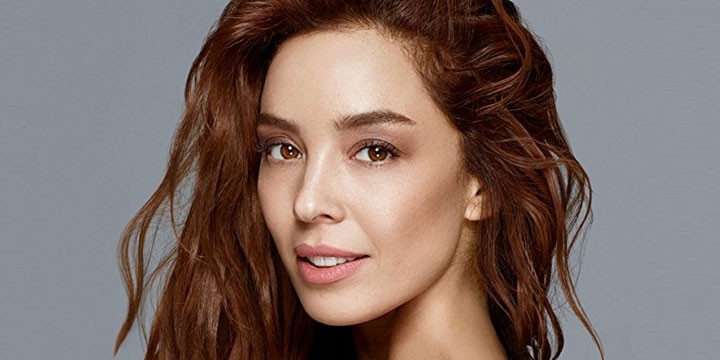 Azra Akın (born 8 December 1981) is a Turkish-Dutch actress, dancer, model and beauty queen who was crowned Miss World 2002 in London.

Akın was born in Almelo, Netherlands, to Turkish parents. Her father (Nazım) and mother (Ayda) emigrated from Turkey to the Netherlands in 1971. Akin has one younger sister named Doruk. In 1998, at the age of 17, Akin was selected Elite Model of Turkey; she then participated in the Europe Elite Model competition in Nice, France, where she reached the final 15. She continued modeling in Germany for the German catalog Otto.

In 2002, Azra won Star TV's Miss Turkey. Thus, she represented Turkey in the Miss World beauty pageant which was held on December 7, 2002, at Alexandra Palace, London, which she also won. Akin accepted the tiara and $156,000 prize from the previous year's winner Agbani Darego. During her reign, Akın traveled to the United Kingdom, Turkey, the United States, New Zealand, Ireland, Jamaica, Australia, China and many more countries.

In 2003, she won a gold medal when she participated in the British reality TV show The Games.

In 2004, Akın modeled for the postcards of the Eurovision Song Contest 2004 which were shown before each song. In 2010, she won on the TV dance show Yok Boyle Dans, the Turkish version of Dancing With the Stars.