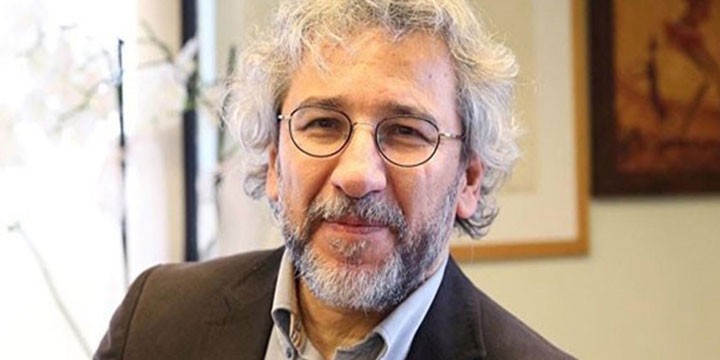 Can Dundar (born 16 June 1961 in Ankara) is a Turkish journalist, columnist and documentarian. Editor-in-chief of center-left Cumhuriyet newspaper until August 2016, he was arrested in November 2015 after his newspaper published footage showing the State Intelligence MİT sending weapons to Syrian Islamist fighters.

One of the best known figures in Turkish media, Dündar has written for several newspapers, produced many television programs for state-owned TRT and various private channels including CNN Türk and NTV, and published more than 20 books. Dündar is the recipient of the International Press freedom Award from the Committee to Protect Journalists.

In 2016, Can Dundar, together with Erdem Gul, were awarded the Prize for the Freedom and Future of the Media, by the Leipzig Media Foundation, lead partner of the European Centre for Press and Media Freedom. Since June 2016, he has lived in exile in Germany, with an arrest warrant against him in Turkey.

Dündar studied journalism at the Faculty of Political Science, Ankara University, and graduated in 1982. He continued his education at the London School of Journalism in 1986. He received his master's degree in 1988 and in 1996 earned his Ph.D. in political science from the Middle East Technical University, Ankara.