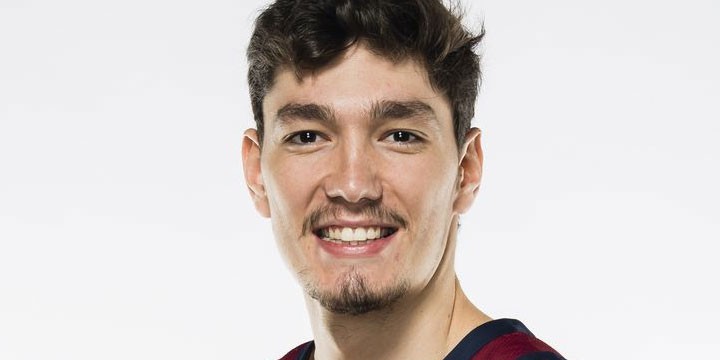 Cedi Osman (born April 8, 1995) is a Turkish professional basketball player for the Cleveland Cavaliers of the National Basketball Association (NBA). He mainly plays the small forward position, but he also has the ability to play as a shooting guard if needed.

Osman was born in Republic of Macedonia to an ethnic Turkish father and a Bosniak mother (from Novi Pazar, Serbia). He has an older brother, Dzaner, who is also a basketball player. He started playing basketball with KK Bosna's youth teams in 2001. He moved to the Anadolu Efes' junior teams after his outstanding success with KK Bosna youth teams in 2007. Due to his paternal Turkish background, he was immediately naturalized as a Turkish citizen, due to Turkey's right-of-return laws, and he has since represented the Turkish national basketball team.

Osman signed a youth team contract with Anadolu Efes in 2007. He played for the junior, star, and youth teams of Efes. He was loaned for the 2011–12 season to the Turkish 2nd-tier level TB2L team, Pertevniyal, which was at the time the farm team of Efes. In the summer of 2012, Osman signed a professional contract with the senior club of Anadolu Efes.