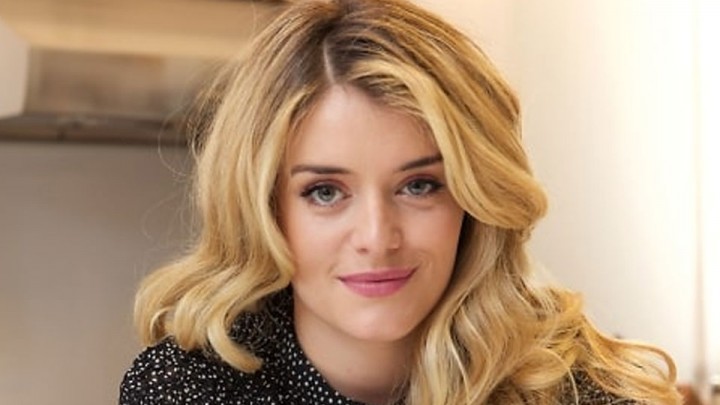 Daphne Nur Oz (born February 17, 1986) is a nutrition author and television host. On April 14, 2011, ABC announced Oz would be one of five co-hosts on The Chew, a one-hour live talk show exploring food from all angles.

Oz, the eldest child of popular television doctor Mehmet Oz and Lisa Oz, was born in Philadelphia, Pennsylvania. She was born with the umbilical cord wrapped around her neck and was given an Apgar score of 2, but made a full recovery. Her paternal grandparents, Suna (née Atabay) and Mustafa Oz, emigrated from Konya Province, Turkey.

She also has some Shapsug descent from her maternal great-grandparents. She was raised in Cliffside Park, New Jersey, where she graduated from Dwight-Englewood School in 2004. She has three siblings, Arabella, Zoe and Oliver. Oz graduated with a degree in Near Eastern Studies from Princeton University in 2008.

On August 26, 2010, Oz married John Jovanovic at the Municipal Marriage Bureau in Manhattan. Jovanovic is an investment fund analyst, whom Oz met in college.

On February 26, 2014, Oz gave birth to a daughter, named Philomena "Philo" Bijou Jovanovic.  On October 21, 2015, Daphne gave birth to a son, Jovan Jr. – nicknamed "John-John" and on June 6, 2017, announced on The Chew and the next day via Facebook that she was expecting her third child the following winter.