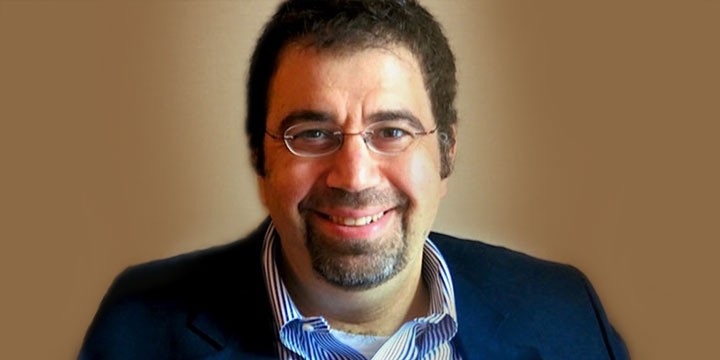 Kamer Daron Acemoğlu is a Turkish-American professor of Economics at the Massachusetts Institute of Technology, boasting many medals and honors that award his genius in political economy.

He is currently the Elizabeth and James Killian Professor of Economics at MIT. He was named Institute Professor in 2019.

Born to Armenian parents in Istanbul, Acemoglu completed his MSc and then Ph.D. at the London School of Economics (LSE) at 25. He lectured at LSE for a year before joining MIT in 1993. He was awarded the John Bates Clark Medal in 2005. Acemoglu is best known for his work on political economy.

He has authored hundreds of papers, many of which are co-authored with his long-time collaborators Simon Johnson and James A. Robinson. With Robinson, he authored Economic Origins of Dictatorship and Democracy (2006) and Why Nations Fail (2012). The latter, an influential book on the role that institutions play in shaping nations' economic outcomes, prompted wide scholarly and media commentary. Described as a centrist, he believes in a regulated market economy. He regularly comments on political issues, economic inequality, and a variety of specific policies.

Acemoglu ranked third, behind Paul Krugman and Greg Mankiw, in the list of "Favorite Living Economists Under Age 60" in a 2011 survey among American economists. In 2015, he was named the most cited economist of the past 10 years per Research Papers in Economics (RePEc) data. According to the Open Syllabus Project, Acemoglu is the third most frequently cited author on college syllabi for economics courses.