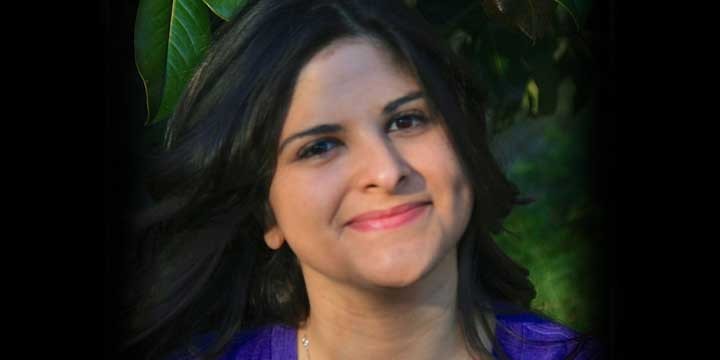 Esra graduated from Northwestern University with honours and received her MFA in Film from Columbia University.

She founded her production company, Karlakum Film (Sand and Snow) in Istanbul, and directed her first feature, ACROSS THE SEA (2014) with Nisan Dağ. The film won six awards at the Golden Bolls alongside of other prizes at Slamdance, Milano, Skyway, and Woodshole.

It was screened at Florida, Sarasota Raindance, and Warsaw film festivals.

Her next project, CLOWN IS DOWN, was a semi-finalist at Bluecat Screenwriting Competiton, and attended IFP’s No Borders Section and Cine Qua Non Lab. It will also attend EAVE’s Ties That Bind Coproduction Market.

Esra also offers production services to foreign projects such as THE MUSIC OF STRANGERS (HBO) and REBEL MUSIC: TURKEY (MTV). She is the co-founder of the Istanbul office of Film Fatales.