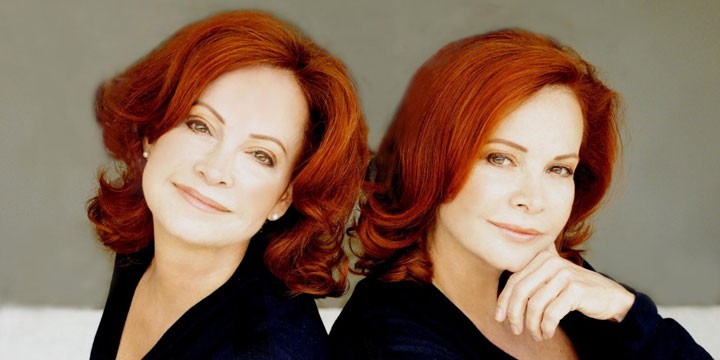 Pekinels extensive repertoire is including all important pieces for piano-duos from the classic to modern age. Among others there are especially works by composers like Bach, Mozart, Schubert, Mendelssohn, Liszt, Brahms, Saint-Säens, Bruch, Debussy, Rachmaninov, Ravel, Bartok, Stravinsky, Infante, Milhaud, Gershwin, Poulenc, Lutosławski and Bernstein.

They appeared in public first at the age of six, and by nine years old they had made their orchestral debut with the Ankara Philharmonic Orchestra. After their education in Paris with Yvonne Loriod and attending the Frankfurter Musikhochschule, the twins were invited by Rudolf Serkin to continue their studies with him at the Curtis Institute of Music in Philadelphia. The sisters completed their musical training at the Juilliard School New York in 1978, having also studied with Claudio Arrau, Leon Fleisher and Adele Marcus.

Following their musical training, Guher and Suher Pekinel were first discovered by Herbert von Karajan in 1984 and engaged to appear at the Salzburg Festival, to which they returned frequently in subsequent years.

They have since embarked on a worldwide career and played with leading orchestras, including the Berlin, Vienna, New York, Israel and London Philharmonic, Concertgebouw Amsterdam, Leipziger Gewandhaus, Tokyo Philharmonic, Los Angeles Philharmonic and many others.Extended recital and orkestra tours took Guher and Süher Pekinel to the major music centers and most important festivals of Europe, the United States, Asia and Japan.