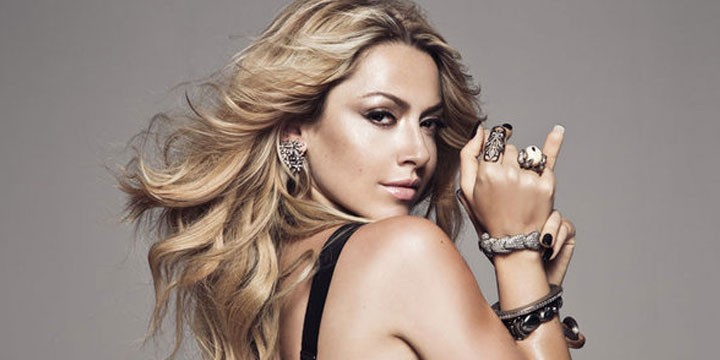 Hadise Açıkgöz (born 22 October 1985) is a Turkish-Belgian singer-songwriter, dancer, and television personality. Born and raised in Belgium, her family originally come from Sivas. In 2003, she participated in the Belgian competition show Idool 2003, but rose to fame after releasing her debut album Sweat in 2005. The album spawned 5 singles and earned Hadise both a TMF Award (Belgium) and "Altın Kelebek" Award (Turkey).

Hadise established and maintained a successful career in both Belgium and Turkey with the release of her self-entitled album Hadise (2008). The album which includes English and Turkish songs, features the single "Deli Oğlan" that became a number-one hit in Turkey.

In 2009, Hadise represented Turkey at the Eurovision Song Contest with the song "Düm Tek Tek". The song gained a total of 177 points, placing Turkey fourth in the final round of the competition. "Düm Tek Tek" earned Hadise her first number one single in Belgium and was followed-up with the release of her studio albums Fast Life, (2009) and Kahraman (2009). The single "Evlenmeliyiz" from Kahraman was among the top-ten hits on Türkçe Top 20. She has since focused on her career in Turkey with the release of her albums Aşk Kaç Beden Giyer? (2011) and Tavsiye (2014).

Aside from her musical accomplishments Hadise also presented the Belgian version of The X Factor and has been a judge on O Ses Türkiye (Turkish version of The Voice) since 2011.