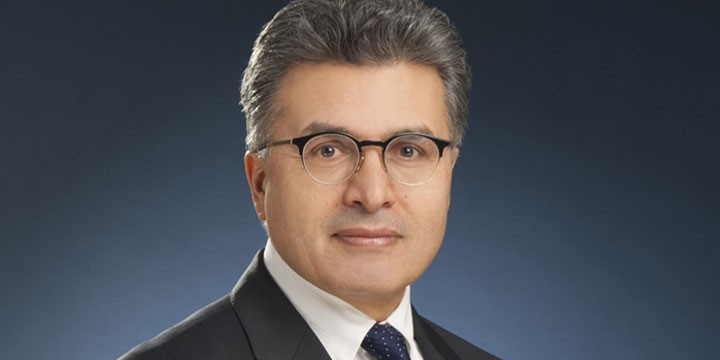 In 2014, he joined the New Iran and Islamic Studies department at the University of Göttingen and became the founding Dean of the Institute for Psychotherapy and Psychotraumatology at Dohuk University in Northern Iraq. Professor Kizilhan is the chief psychologist of the Special Quota Project for Vulnerable Women and Children in Northern Iraq, funded by the State Government of Baden- Württemberg.

Since 2016 he serves as the founding Dean of the Institute of Psychotherapy and Psychotraumatology at the University of Duhok in Northern Iraq.

In March 2018 he has been appointed as the director of the new Institute for trans cultural Health Science at the State University Baden-Württemberg in Germany.

He published more than 20 books and more than 120 researches in international journals.

He is awarded many times nationally and internationally for his work.