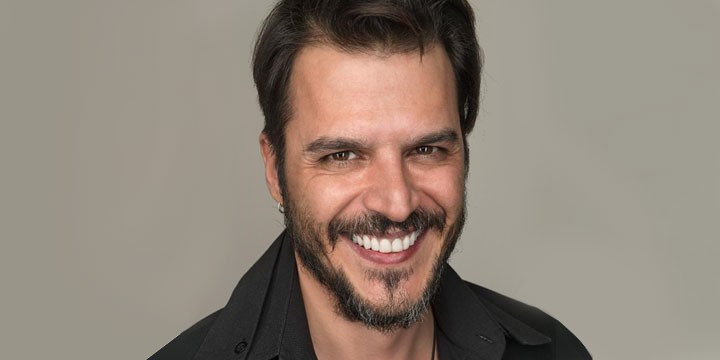 Mehmet Günsür (born 8 May 1975, Fatih, Istanbul, Turkey) is a Turkish model, actor and producer. Recently he played as Tarık in the movie Unutursam Fısılda. He is known as Şehzade Mustafa for his work in drama soap Muhteşem Yüzyıl (The Magnificent Century).

Günsür worked first as a barman and then as a model before becoming an actor. He graduated from Italian High School. Since his debut, he has acted in Turkish, Italian, and some American films. He took his first professional acting lessons at the age 25 although his big success, "Steam", came when he was 21. His best known roles are Şehzade Mustafa in the Turkish hit series Muhteşem Yüzyıl and the films O Şimdi Asker, Anlat İstanbul, and Hamam.

His awards include Most Promising Actor at the 1998 Ankara International Film Festival for Hamam and the only Special Jury Award given in 2003 awards by the Antalya Golden Orange Film Festival for his performance in O Şimdi Asker.

Günsür is married since 2006 to the Italian producer Katerina Mongio, whom he met in 2004. They have 3 children. Besides his mother language, Turkish, he speaks Italian, English and French.