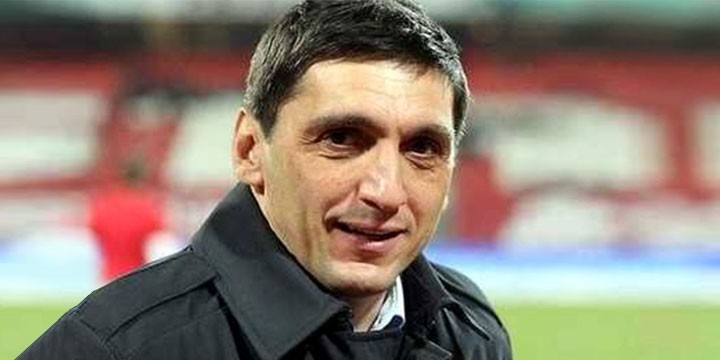 Korkut has 42 caps and 1 goal for the Turkish national team. He represented his country at the UEFA Euro 1996 and UEFA Euro 2000.

Korkut worked as a coach for Real Sociedad U19, 1899 Hoffenheim U17, and VfB Stuttgart U19 before serving as an assistant coach for the Turkish national team. He received the UEFA Pro License from the Cologne Sports Academy.

FC Kaiserslautern
On 17 June 2016, he was selected as the head coach of 1. FC Kaiserslautern. He resigned on 27 December 2016.[14] He finished with a record of four wins, seven draws, and seven losses.