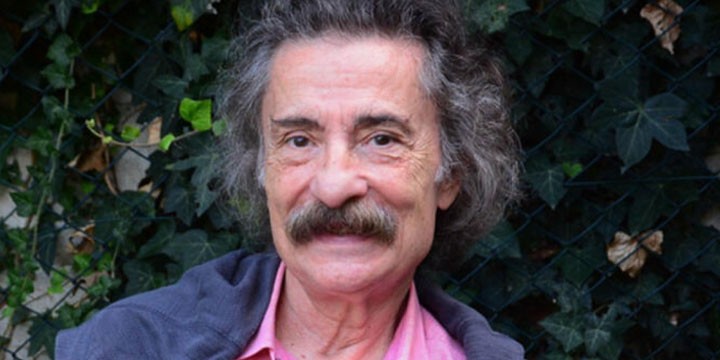 Growing up as the son of Turkish neo-classical music composer Münir Nurettin Selçuk, the nephew of the Ottoman Grand Vizier Abdurrahman Nurettin Pasha, young Timur Selcuk was exposed to the palatial heights of Turkish Classical music.

Inspired greatly by his elder brother, jazz drummer and composer Selim Selçuk's revolutionary artistic inclinations, he started playing piano at the age of 5 and gave his first concert at age 7. He was educated at Galatasaray High School and Istanbul Municipal Conservatory.

Selçuk returned home after his study at the École Normale de Musique de Paris and became a pioneer of the political composers in Turkey. With his chansons, he repeatedly stormed the hit lists. He was the founder and the conductor of the Istanbul Chamber Orchestra. He composed numerous theme songs and soundtracks for films and theater works. He is also known for his musical compositions set to the poetry of Nâzım Hikmet.

He twice participated in the Eurovision Song Contest; in 1975, he conducted the first-ever Turkish entry, "Seninle Bir Dakika", that had been composed and arranged by others. 14 years later, in 1989, he returned as composer, lyricist, arranger, and conductor for "Bana Bana", which was performed by the group Pan. One of the singers of the group was his daughter, Hazal Selcuk. The song finished 21st.