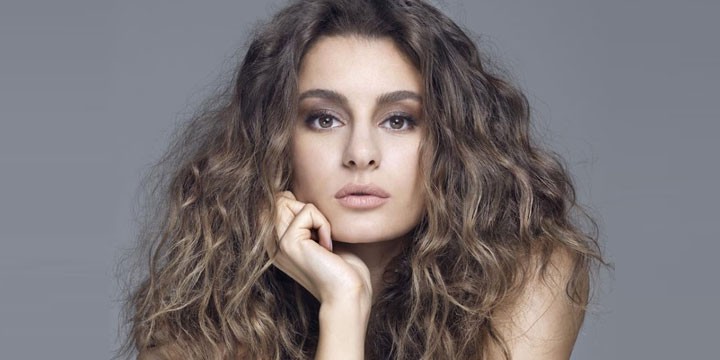 The second album by Atiye was self-titled and released under Sony Music label. It spawned a number of hits for the artist. The lead single "Muamma" and the second single "Salla" became huge hits in Turkey. They peaked at respectively No.5 and No.3 at the official Turkish chart.

In 2011, she became the Best Turkish Act at the MTV Europe Music Awards.

Atiye was born on the 22nd of November in Bremen, at that time West Germany to a Turkish father and Dutch mother and spent her childhood in Germany, the Netherlands, the United States and Turkey.

Her real name is Atiqa Deniz. She completed her high school education in Germany, studied arts at the CKE in the Netherlands and moved to Turkey in 2008.

Besides speaking German, Turkish and Dutch, she also speaks English and French whilst learning Spanish.