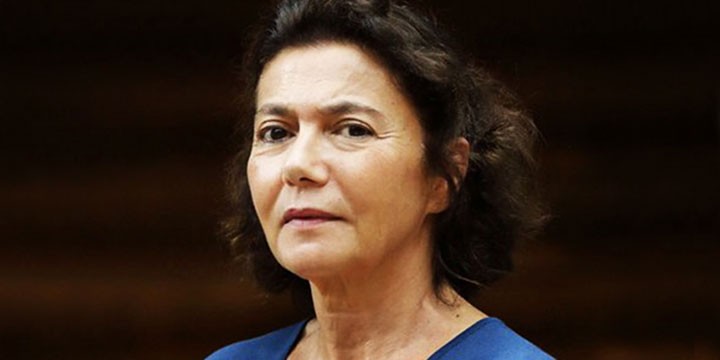 She completed her Ph.D. in economics at McGill University and is the co-founder and director of the research center Social Policy Forum at the same university.

Ayşe Buğra is the translator of Karl Polanyi’s The Great Transformation into Turkish.