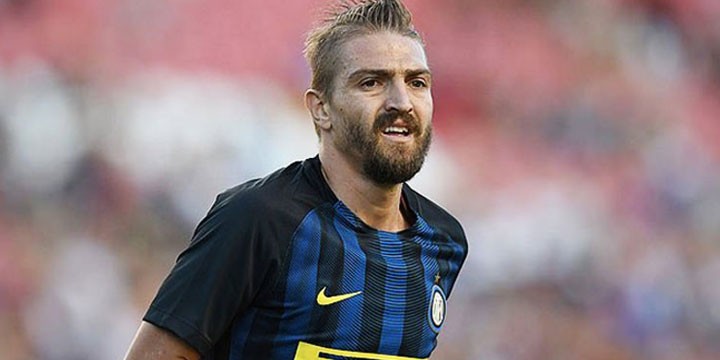 On 1 June 2016, Internazionale announced the signing of Erkin on a free transfer[4] in a three-year deal commencing on 1 July.[5]Erkin is going to be the first summer transfer addition to the squad.[6] Under Roberto Mancini and new coach Frank de Boer, Erkin made 7 appearances in pre-season friendlies. However, he did not make any competitive debut before leaving Inter on 30 August. Inter also ran out of players quota in 2016–17 UEFA Europa League, as the club was forced to reduce to 22-men squad (plus normal minimum requirement of homegrown and club-trained players) due to penalty of UEFA Financial Fair Play Regulations, thus Caner was sacrificed for other signings. Domestically, Inter had one quota left (plus another for an Inter-trained player), but left vacant.

Erkin made his debut for the Turkish national football team at the age of 17 in a friendly match against Ghana in May 2006. His first goal was against Ukraine on 5 June 2012.