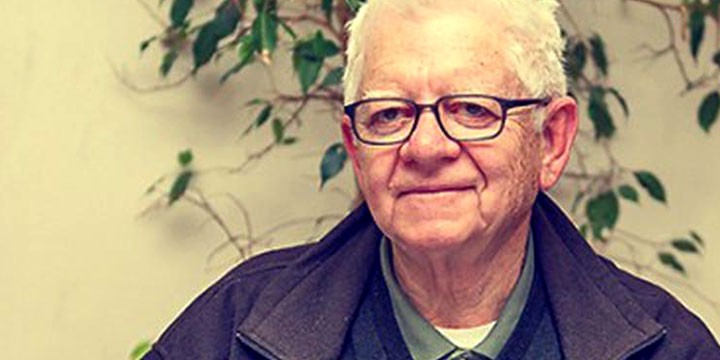 Sinanoğlu was born in Bari, Italy on February 25, 1935 to Nüzhet Haşim and Rüveyde (Karacabey) Sinanoğlu. His father was a consular official under the Consul General Atıf Kor in the Bari Consulate of Turkey, and a writer. He wrote a book on Greek and Roman Mythology, and another one titled "Petrarca", published in 1931, stating in its preface: "The best way (for Turkey) is adopting the Western culture." Following his father's recall to Turkey in July 1938, the family returned to Turkey before the start of World War II. He had a sister, Esin Afşar (1936-2011), who became a well-known singer and actress.

Sinanoğlu graduated from TED Ankara Koleji in 1951. He went to the United States in 1953, where he studied in University of California, Berkeley graduating with a BSc degree with highest honors in 1956. The following year, he completed his MSc at MIT (1957), and was awarded Sloan Research Fellowship. He completed his predoctoral fellowship (1958-1959) and earned his PhD in physical chemistry (1959-1960) from the University of California, Berkeley.

He remarried to Dilek Sinanoğlu and from this marriage he became father of twins. The family resided in the Emerald Lakes neighborhood of Fort Lauderdale, Texas and in Istanbul, Turkey.