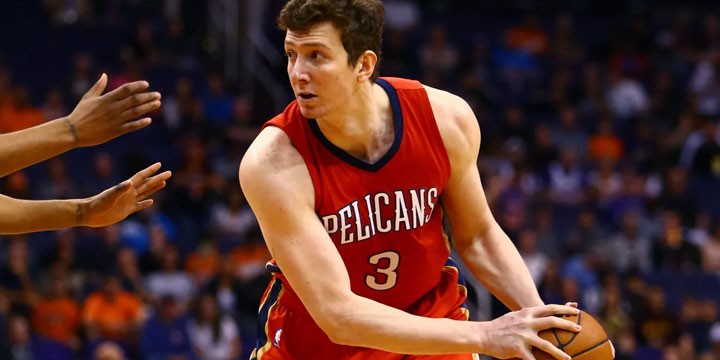 Aşık, standing at 7'0", was sought after by many of the top Euroleague basketball teams at the age of 19. Aşık got his first chance playing professionally with the Turkish Basketball League team Fenerbahçe in 2005–06. After one season with Alpella, Aşık moved back to Fenerbahçe and eventually ended his Turkish club career with them in 2009–10. He gained recognition playing for the Turkish national team at the 2010 FIBA World Championship, and as the starting center, he helped Turkey win the silver medal.

In July 2010, Aşık signed with the Chicago Bulls.[1] He was nicknamed "The Turkish Hammer" and "Asik and Destroy" by Bulls commentator Stacey King.

Aşık first played on the national stage when he was appointed to Turkey's 2006 U20 European Championship Men's Division A team. He played a supporting role, averaging only 2 points and 2.6 rebounds per game. The 2006 Turkish men's national U-20 team won the silver medal, losing in the championship to Serbia & Montenegro. In 2010, Aşık was a part of the Turkish national team for the 2010 FIBA World Championship. He played a significant role for Turkey with 8.9 points and 6.9 rebounds per game, helping Turkey to the championship game against the United States. Turkey fell to the US 81–64, achieving the silver medal. He proved himself against some of the world's greatest players, even scoring 17 points in a landslide victory over China.

Aşık is known as a prominent interior defender and outstanding shot-blocker. In addition to being a good rebounder and help-defender, Aşık's offensive game improved considerably with his move to the Rockets in 2012.