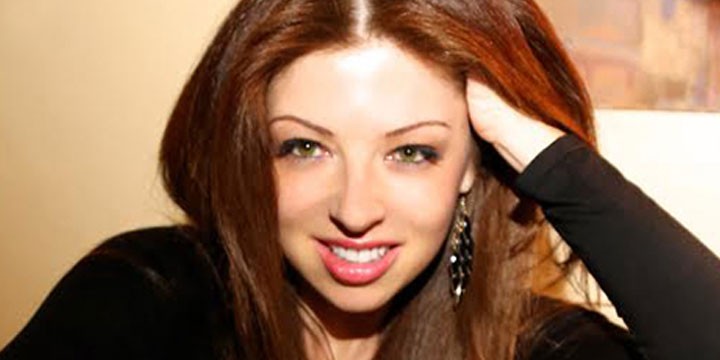 Some of her past credits include the action feature film “Behind Enemy Lines 2: Axis of Evil” by 20th Century FOX, the crime drama “Breaking Point” by Lionsgate with Tom Berenger and Busta Rhymes, the animated feature “Light Of Olympia” featuring the voices of Debbie Reynolds and Phyllis Diller as well as the romantic drama “Say It In Russian” starring Faye Dunaway and Stephen Brand. She has also written music for the Xbox 360 video game “Ninety Nine Nights” produced by Microsoft, as well as numerous trailers and commercials. Moreover, she had the privilege to join the Media Ventures team (now known as Remote Control), home of the legendary film composer Hans Zimmer during projects such as “Pirates of The Caribbean“, “The Last Samurai” and “King Arthur“.

Toprak was born and raised in Istanbul, Turkey, where she began her classical musical education at the age of five. After studying composition and multiple instruments at the conservatory, she moved to Chicago to study jazz, then Boston for a degree in film scoring from Berklee College of Music. She then came to Los Angeles, earned a master’s degree in composition at age 22, and has quickly become an active and refreshing new voice in the Hollywood community.

“At the end of the day it’s all about making a good film,” she says. “Our job as film composers is to serve the filmmaker while enjoying the process.”