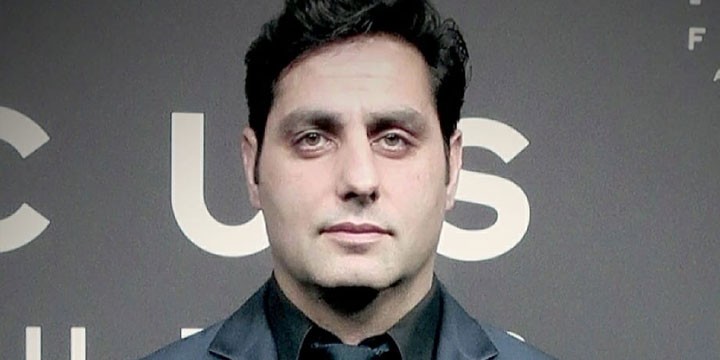 Born in Agri in 1980, Tekin Girgin has been living in the US for 12 years. He attended high school in Ankara at Elmadag High School. In 2001, he won first place in Hacettepe University’s Fine Arts and Graphic Design program. Before completing his education at Hacettepe, in 2005, he moved to Buffalo, New York. He continued his arts education at University at Buffalo and Erie Community College through a Visual Art Communications major. At this time, he also worked in the field of Graphic Design. In 2010, he received a scholarship to Santa Barbara’s Brooks Institute Film School and thus moved to California. During his time there, he founded Revolve Media and Production. He actively directed music videos, commercials and his own films. He has worked with known artists and groups such as Black Keys, Switchfoot and Ske Lo. His 2012 film “Your Place or Mime” won best director and best screenplay at the Santa Barbara International Film Festival. His film and music videos have also received similar awards in festivals. Two of his films are currently on I-Tunes and Amazon. He has also worked in Hollywood as an Arts Director as well as Set Designer. In 2013, to unite Turkish filmmakers within the Hollywood film industry, he founded the Turkish American Film Council. In 2014, he completed his film education. His first feature film, “Troy The Odyssey” was shot in Thailand by Hollywood’s greatest independent film studio; The Asylum Film Studios. He is constantly working on projects to brand Turkish cinema in Hollywood.
.
.
.
< Prev Next >