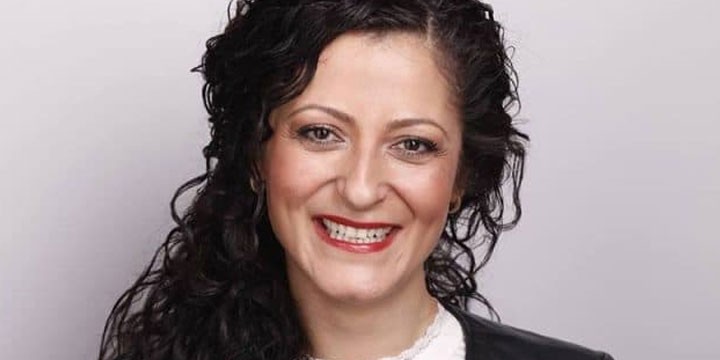 As a child of a migrant worker family from Turkey, Cansel Kiziltepe was born in Berlin in 1975 and grew up in Wrangelkiez, in Kreuzberg. There she became aware of social issues that were part of everyday life. Her parents wanted her and her brother to live better.

The social ascent was leveled to her by social democratic education politics of the 1970's, in particular by the attendance of an all-day school. In 1995 she completed her education at the Hermann Hesse High School in Kreuzberg.

In order to understand the economic processes and to be able to continue her commitment to social justice, she studied economics at the Technical University of Berlin, which she completed in 2001 with a diploma.

After completing her studies and teaching as a lecturer at the Berlin Berufsakademie and at the German Trade Union Federation, she worked from 2005 to 2012 in the office of Ottmar Schreiner. During this time, she learned a lot about the political business and was shaped by Ottmar Schreiner and his relentless for sustainable social justice. Prior to her election to the German Bundestag, she was employed by the Volkswagen automotive group in Wolfsburg from 2012 to 2013.