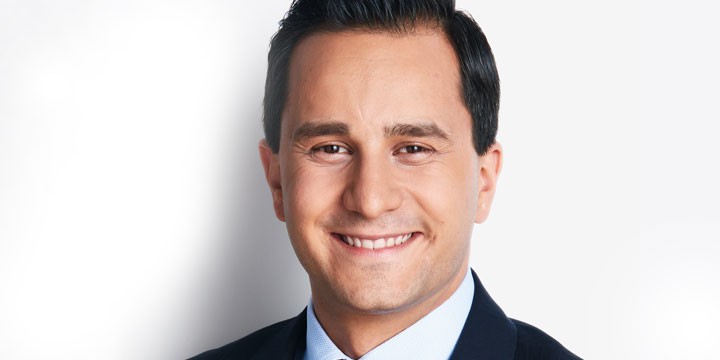 Mahmut Özdemir (born June 23, 1987 in Duisburg, Germany) is a Turkish-German politician for the Social Democratic Party of Germany (SPD). He has been a member of the Bundestag since being elected in September 2013.

Özdemir was born on June 23, 1987 in Duisburg's quarter of Homberg, Germany to Gastarbeiter parents Zeki and Aynur, who had moved there from Turkey. After finishing high school with Abitur, he studied law at the University of Düsseldorf, graduating in 2011. He was then employed at the district court in Düsseldorf as a jurist trainee. He spent his whole life in his hometown even during his university years.

He joined the SPD in 2001 at the age of fourteen, and was active in the Young Socialists in the SPD (JUSO) organization. Özdemir climbed up to the top position in the regional organization of the party in Homberg. In the regional elections of 2009, he became a member of the city council in his hometown Duisburg.

With the declaration of Johannes Pflug, the foreign-policy expert of the SPD in the Bundestag, to resign from active politics and not to run again for the 2013 federal election, the party nominated Mahmut Özdemir as the direct candidate for Duisburg II. He won a seat in the Bundestag as the youngest member of parliament.